How to Move Abroad as a Skilled Professional: Work Abroad 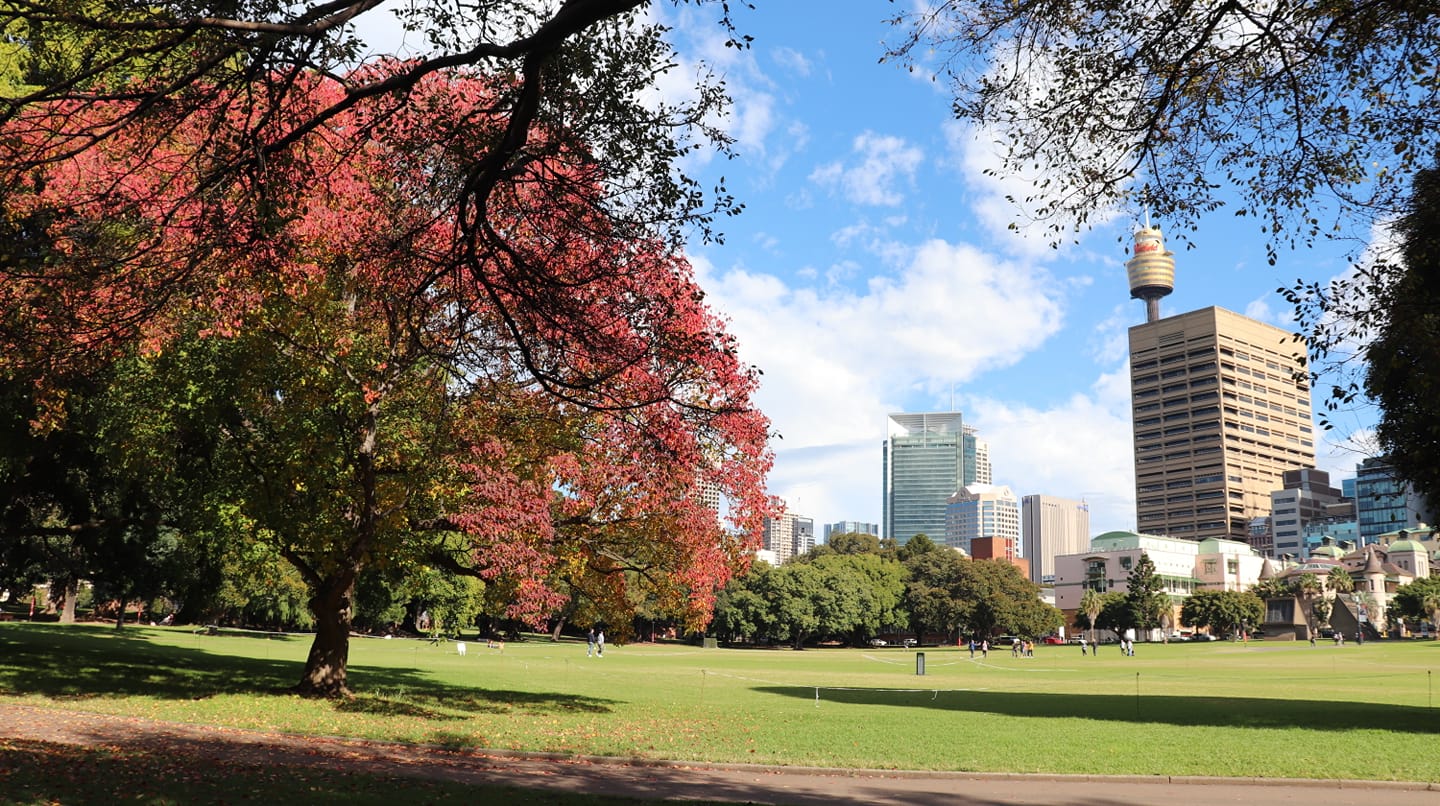